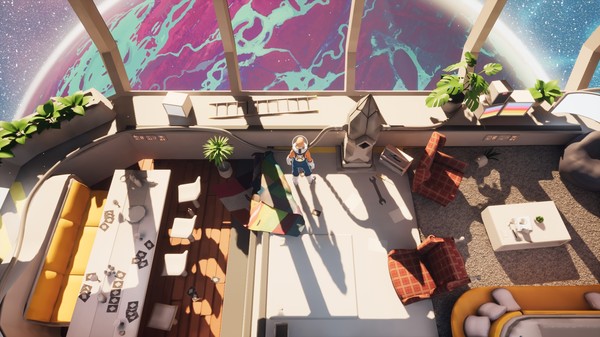 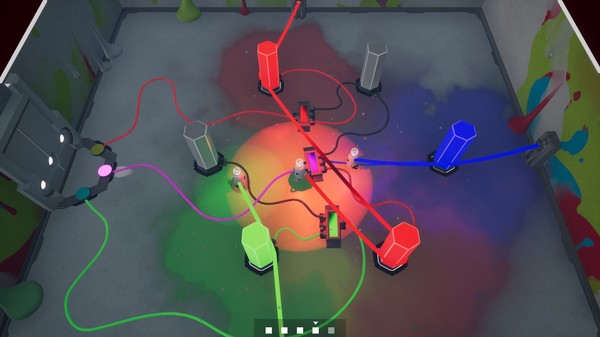 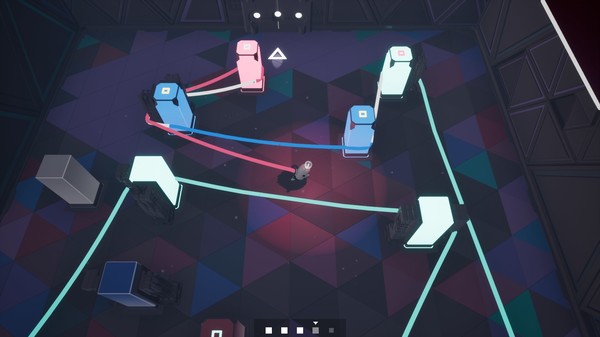 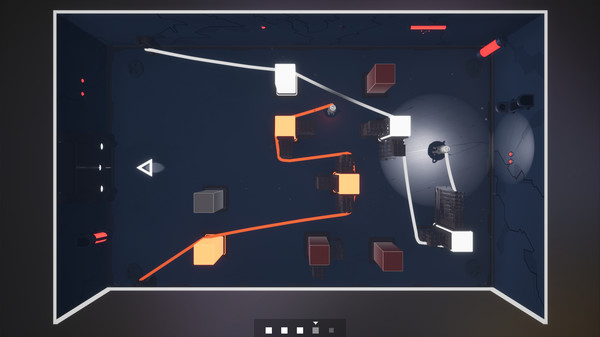 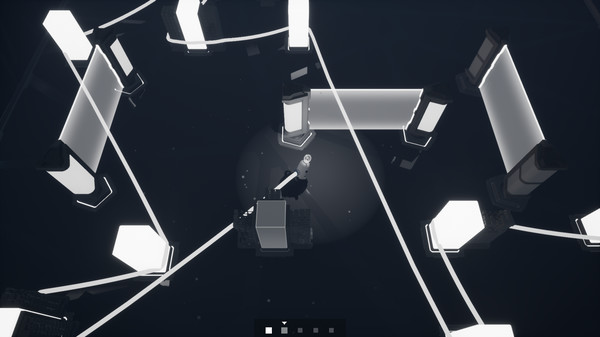 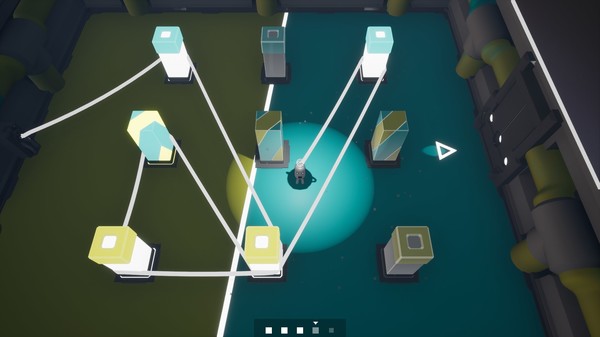 About the game
The truth is out there. Somewhere.

Board The Alabaster, one of The Filament Corporation’s flagship research vessels, and try to wrestle control back from a mysterious complication which left the ship locked down and the crew missing.

With only the help of Juniper, the ships stricken pilot, face fiendishly difficult puzzles that will push you to the limit in a bid to uncover what happened to the crew and why they disappeared.

Freely explore the ship, solving over 300 challenging and varied puzzles. Approach them at your leisure, in (almost) any order you like.


As you survey the ship and solve puzzles, you will be in constant contact with Juniper. Learn more about her, her crew, and what happened as she opens up to you.


Search crew logs, messages, records, as well as personal items and knick-knacks found around the ship on your quest for the truth as to what has happened aboard The Alabaster. Learn who the crew were, and maybe in doing so, find out why they left.
Videos
Video 1